A house with a white picket fence has long been a quintessential part of the American Dream. While a majority of Bay Area residents live that as home owners, in recent years renting seems to be trending upward in popularity in almost every Bay Area county. Now with the collapse of the real estate market, will home ownership become a fading dream?

Navigate through the interactive charts to compare home ownership vs. renting in different Bay Area counties and demographic categories and read explanations of some of the different trends. Below you can hear different perspectives on whether to rent or own and explore historical data and photos on Bay Area home ownership.

Navigating through this interactive, you can see that certain groups of people are more likely to own than rent. In the majority of counties, whites and Asians are home owners, whereas the majority of blacks in all counties are renters.

In the nine counties that make up the Bay Area, housing costs are significantly higher than in other areas of the country, even when factoring in a higher median income, according to Cynthia Kroll, the senior regional economist for the Fisher Center for Real Estate and Urban Economics, a research center on the U.C. Berkeley Campus.

She took a look at some of the trends in the data and offered her opinion of what was going on.

Trend: The percentage of renters has increased from 2005 – 2009 in almost every Bay Area county.

Kroll: In the nine counties that make up the Bay Area, housing costs are significantly higher than in other areas of the country, even when factoring in a higher median income.

Trend: Asians and whites tend to be homeowners more often than renters.

Kroll: (The data on Asians) fits with some research done on immigrant cultures moving into the U.S. … Home ownership has a significance in this demographic in general (i.e., immigrants place a high value on home ownership). Whites, not so much a cultural thing as it is that they often have the ability to buy houses, and then it is more a matter of “why not?”

Trend: African Americans are usually the highest percentage group of renters in any county.

Kroll: This has more to do with income probably than anything else. The buy-in point in the Bay Area is very high.

Trend: Napa County has the highest percentage of homeowners of any Bay Area county.

Kroll: The outlying Bay Area counties are going to have a higher number of homeowners, probably because the housing costs are generally lower. (These communities) are usually more homeowner-esque.

Trends: Others not in the data here that are worth noting:

Kroll: Usually younger people are renters. They don’t want that sense of responsibility, being tied to one place, needing to maintain a certain level of income over decades; it can be a lot of pressure. But once you start a family, families tend to want single-family homes and those are usually owned, not rented. 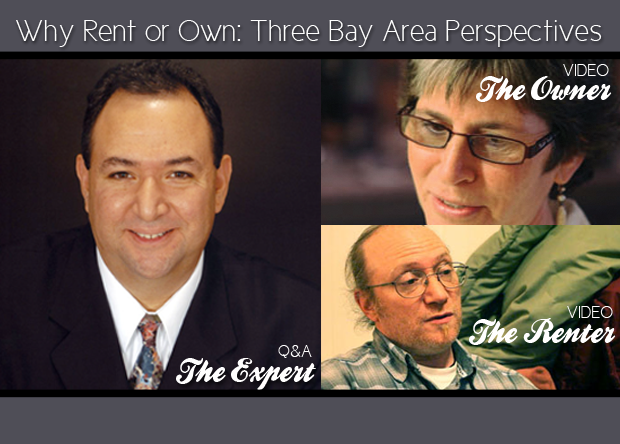 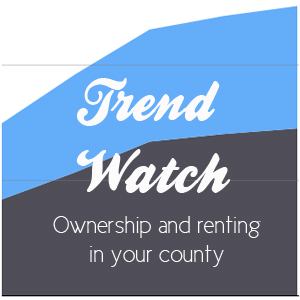 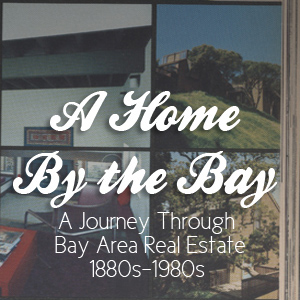 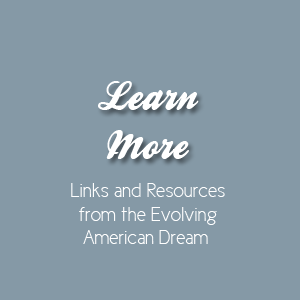 Data for this project was collected from the U.S. Census Bureau’s American Community Survey (ACS). The annual survey collects data on age, sex, race, education, relationships, income and veteran status, among other characteristics. We examined data from all nine Bay Area counties.

The ACS is conducted in a fashion similar to a political poll, with a random sample of people in a community to be asked the survey questions. Because it’s only a sample, and not an attempt to interview everyone in a community like the decennial census, there is always a margin of error. For most populations, the margin of error remained less than +/- 10 percent, but for certain groups, like blacks in Marin, the populations were too small to get an accurate estimate. For all the margins of error, go to the Census Bureau’s American FactFinder website.