Should witnesses be required to report violent crimes?

The Richmond High rape case has inspired new proposed legislation authored by state lawmakers that would make it a misdemeanor to fail to contact authorities when witnessing a violent crime. The My Strength training program teaches men how to intervene in acts of violence against women. Also called bystander training, My Strength should have been offered regularly at Richmond High, as dismayed advocates pointed out in the aftermath of the Richmond High rape. No urgency before emergency

Without the eyes of news media fixed on them, district board members have displayed no urgency to protect Richmond’s largest school with fences and cameras.

The Richmond Police Department on Thursday released the 911 call that helped end a reported two-hour rape of a Richmond High student outside of her homecoming dance Oct. 24. Richmond resident Margarita Vargas made the call just before midnight that night. Police today also corrected the victim’s age as being 16 instead of 15, as previously reported. At Wednesday night’s district board meeting, Superintendent Bruce Harter said the school has recieved 322 cards and $15,317 in donations for the victim…. 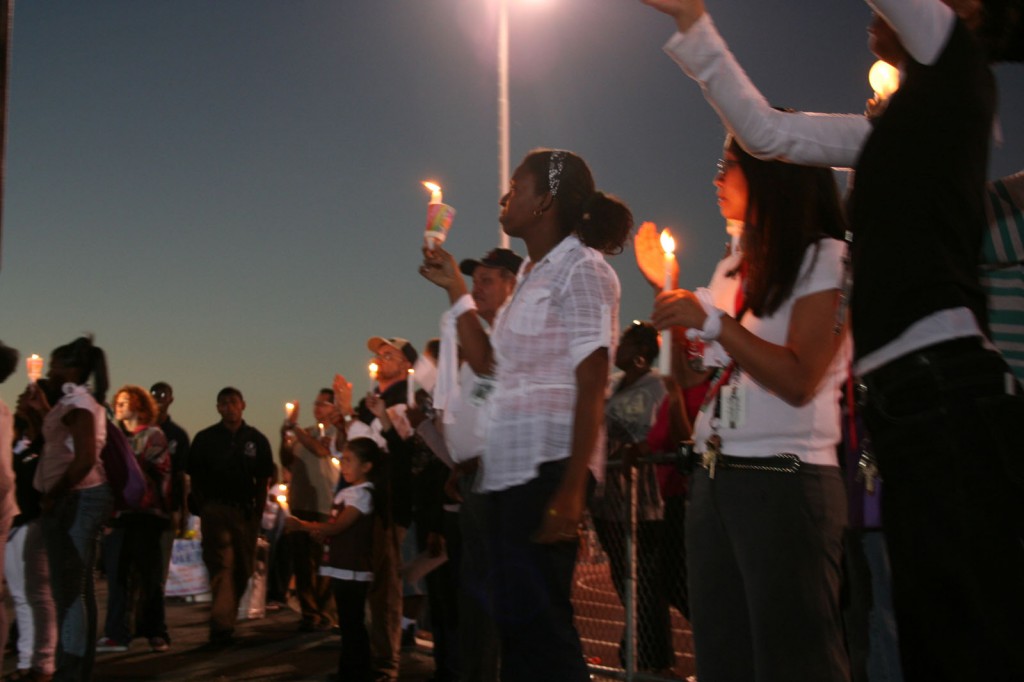 Policy should be based on best practices and research, not the turmoil that follows sexual assaults. More than 300 people turned out at Richmond High School in a show of solidarity for the victim of an alleged rape on campus last week. Students, parents and teachers organized dozens of performances in an attempt to begin healing. Religious leaders called on at least 100 people to become eligible to volunteer at Richmond High School and other district campuses at a news conference following the recent rape of a 15-year-old on campus. The incident happened during a homecoming dance that had no volunteer chaperones.