Away from the bustling halls of Richmond High, behind the school and past the tennis courts, Claudia Ramirez and Alondra Torres gasped when they saw the sunflowers towering near the football field—the result of a hard day’s work last April.

“It felt delightful,” said Torres. “I was really happy when I saw them.”

The sunflowers were among the scores of flowers and crops planted by students participating in a class they call “Urban”—short for the Urban Agriculture Institute. The course is part of a program sponsored by Urban Tilth, a local nonprofit that promotes healthy living and sustainability through farming.

The class manages a farm and a garden—both nestled between the school’s athletic fields—that together are home to about 1,700 square feet of growing space, an orchard with more than 20 fruit trees, and nearly 60 raised garden beds built by students and decorated in bright colors with their names, hand prints and doodles.

Ramirez, who had never grown anything before she took the class, now has trouble counting up all she has planted and harvested: tomatoes, onions, lettuce, apples and figs, to name just a few. The sunflowers, now taller than the 17-year-old senior, capture what she loves most about the class.

“It’s something we grew and I put love into it,” she said.

Every Friday, students in the class use fruits, vegetables and spices they’ve grown to make their own lunch—one of the best parts of the class, Torres said, and one that has changed how she thinks about food.

“I didn’t really care about what I ate and how it was produced, but now I actually see into it,” she said. “And that made me not eat a lot of things.”

An appreciation for food and healthy living is exactly what the program is designed to teach, said Adam Boisvert, who co-instructs the class.

“In the context of Richmond particularly, we have an environment where we’re inundated with unhealthy food choices and there’s not a lot of access to places like Berkeley Bowl or Whole Foods,” he said.

The class began as an after school program seven years ago but quickly became popular with the administration, said Richmond High School Principal José De León. At the time, it was part of a local push to begin community gardens in schools. Now, he said, Richmond High’s program is unique because it’s part of the school’s curriculum.

As an elective, the class is up against the likes of yearbook, dance and film, but De León said the course fills up every year—a sign that it’s popular among students.

That’s because, Boisvert said, the garden and farm are places where students can escape the pressures of everyday life—whether that comes from class, friends or home.

“I feel like you see a lot of the best in kids when they’re able to be in an environment where they feel safe,” he said. “They feel like they can just explore and interact and grow food. It’s really powerful.”

Boisvert teaches students everything from how to sprinkle carrot seeds and rotate crops with the seasons to the consequences of climate change and the inner workings of food systems.

But De León said the most powerful lesson is larger than agriculture.

“They’re working really hard to make positive changes in the community,” he said. “That is the essence of the class: how you can take care of yourself—even in an urban area.” 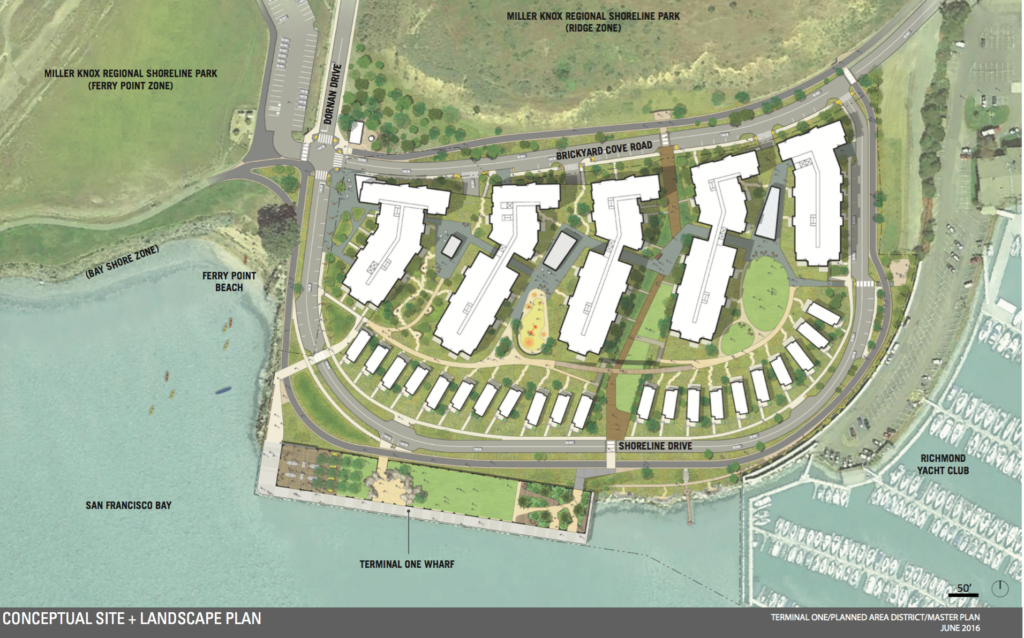