The members of 10 households living in Richmond’s infamous Hacienda public housing complex are claiming the city should pay them damages because the city failed to maintain the housing complex and caused them physical injury, property damage and emotional distress.

The Hacienda apartments caught media attention when the Center for Investigative Reporting, a nonprofit investigative news organization based in Berkeley, California, broke a series of stories last year about the disturbing living conditions there, which include infestations of bugs, mice and mold. The building is set to be renovated and its 101 households will receive federally-funded Section 8 vouchers to help them pay rent in a new building.

Mister Phillips, the attorney who filed the tort claims on behalf of the households, said the claims could lead to a class action lawsuit in state court with the 10 plaintiffs suing the city. “I don’t know how many units are full [at Hacienda] right now,” Phillips said, “but I do hope to get more.”

Phillips said the total claim amount has not yet been identified, but on both claim forms he checked the box for an “unlimited civil case.” An unlimited civil case is “one in which the recovery sought is more than $25,000,” according to the forms.

The claim forms Philips filed allege that the city failed to “maintain and secure” the housing over the past year and “has breached the warranty of habitability and the covenant of quiet enjoyment and created public and private nuisances.” As a result, the residents suffered from damages that include “lost rents, physical injury, property damage, emotional distress, and/or mental anguish,” according to the forms.

Phillips said some of the households “have respiratory problems because of mold, because of the heating system not being cleaned.” As an example of emotional distress, he cited “people who are living in the unit, and who are perpetually afraid for their safety, because all of the different things that go on in that building.”

Phillips said that when a lawsuit is filed, there will be a detailed statement about the issues his clients are experiencing. But he said he didn’t want his clients to talk to the press now to give further details about their complaints because their claims are active.

City Attorney Bruce Goodmiller wrote in an email that all tort claims are forwarded to the city’s third party administrator, George Hills Co., for handling under the supervision of the city’s risk manager. “The claims will be investigated and dealt with pursuant to the applicable Government Code provisions,” Goodmiller wrote.

City councilmember Jovanka Beckles wrote in an email that the city has to do everything possible to help residents at Hacienda. “The residents of Hacienda are first the victims of underfunding HUD,” or the US Department of Housing and Urban Development, Beckles wrote. “The city is also looking into problems in our handling of some problems.”

Phillips thinks that residents in many other Richmond public housing projects have complaints similar to the ones that his clients are making. “The people in Hacienda are not the only ones who have problems. Theirs is maybe the biggest problem, the one that has got the most publicity, but there are people in public housing who are having problems, too,” Phillips said. “So hopefully, by doing this, the city will start to clean up its public housing as a whole, not just Hacienda.” 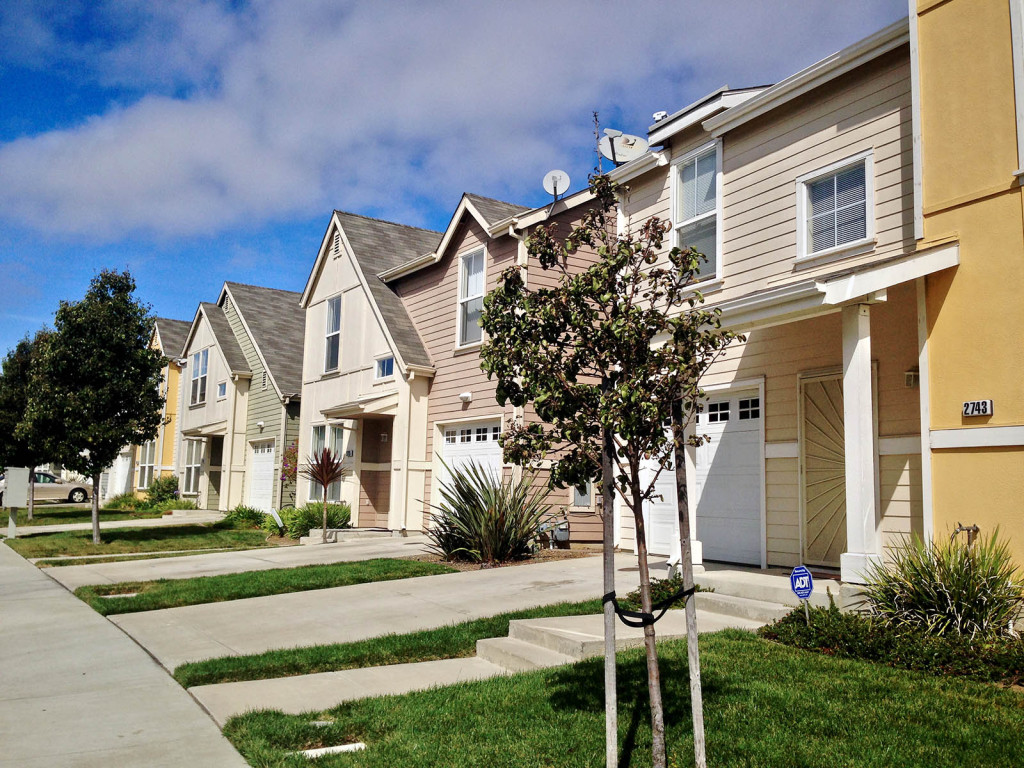 Some Richmond property owners agree to limits on rent increases, but face skepticism