View from the top: Mayor-elect Tom Butt talks Chevron and where he plans to take Richmond

Tom Butt looked tired. At 8:00 p.m. on Election Day he finally sat down, stein of beer in hand, to wait for the results. He had been on his feet all day.

It wasn’t until the Baltic bar party that he finally sat with his family and ate some potato cakes. The light was low except for the bright glow of a projection screen set up to show the election results. People snacked on shrimp and sausages and volunteers passed out raffle tickets to be exchanged for beer.

By 10:30 pm, the crowd was packed with supporters. The campaign coordinator, Alex Knox, said 80 people were invited— but more probably flowed in and out throughout the night.

It was a long wait.

Although Butt jumped ahead from the very first tally, the audience held their excitement and their breath until half-past midnight when the final results came in. The candidate took the election with a 15-point margin. Like that, hopefulness changed to elation, and Butt twirled wife Shirley on the dance floor, backlit by the projection screen.

Richmond Confidential reporter Elly Schmidt-Hopper spoke with the mayor-elect about the election and what he hopes to accomplish in the next four years.

Q: You’re at the Baltic, friends and family all around you, and you’re waiting after a long day for the election results. What was going through your mind?

A: I was thinking, “I wish it was over.” One way or another, I just wanted to go home or go to bed. But when it finally came in and it broke the right way, it was exciting!

Q: You were very measured in your reaction to the initial numbers showing you had a solid 10-point lead. Why is that?

A: All I had to go on was back in 2012, when something similar happened. The early numbers came in and I jumped right up into the lead. I was running against Nat Bates for City Council. I had been told by people who had seen some of the polling Chevron had done, that I was in the lead. So when I saw the initial numbers I thought it would be a good night. Before the evening was over, I was 1,700 votes behind Bates… I thought it could be a repeat of 2012.

Q: What’s your first priority as Mayor of Richmond?

A: I don’t see any huge changes coming to the City Council. Depending on how the final tallies go, either 5 or 6 of the City Council members will be the same as they were before. I don’t think the ingredients are there for a huge shift in policy.

We are also getting past the last impediments to getting the Richmond ferry going. That needs to be birddogged every day.

Q: What will happen to your empty City Council seat?

A: The council will fill it. I don’t have a clue where it will go. I think that if by some chance Jim Rogers was to pull ahead of Ed Martinez, I think Martinez will be a natural candidate. If it goes the other way, it will take a lot more thought.

Q: Corky Boozé has claimed that African Americans lost their representation in Richmond government this election. What do you think about that?

Q: Richmond City Council meetings have been described as a circus. Do you expect this to change with the entire RPA coalition and Jael Myrick on the Council?

A: I think with Corky gone it’s going to be night and day. I’ve said all along that Corky was the root of 97% of all of this. It’s not going to be an issue any more.

I have been on the council for 19 years, and for 16 of those years, the Council operated as a normal deliberative body. It’s only been in the last 3 years that problems have occurred.

Q: Chevron notably didn’t attack your political campaign very much. How will this affect how you work with them in the future?

I have always hoped that the Richmond and Chevron relationship would evolve into a partnership rather than an “owner” “occupant” relationship, where they [Chevron] feel they own the city, while residents who live here are “tenants.”

Q: Any tidbit on the Richmond city lawsuit against Chevron lawsuit and how you want it to move forward?

A: I don’t think there’s going to be any change in that for a while. Litigation like this takes years to resolve. The process won’t start until next spring and then will drag on and on. Watching the evolution of the Chevron lawsuit will be about at exciting as hanging out in the parking lot of a polling place, waiting for the next voter to come by. At some point, Chevron will make a sincere effort to settle this lawsuit, and that part will be important.

Q: How does your wife feel about all this?

A: I think she might be more excited than I am! I think she was reluctant to go down this path in the beginning, but now she is excited.

Q: It’s not “first lady”, so what is the wife of the mayor called?

We’re happy. And for a person of my political persuasion, there wasn’t much else to be happy about on Tuesday night. 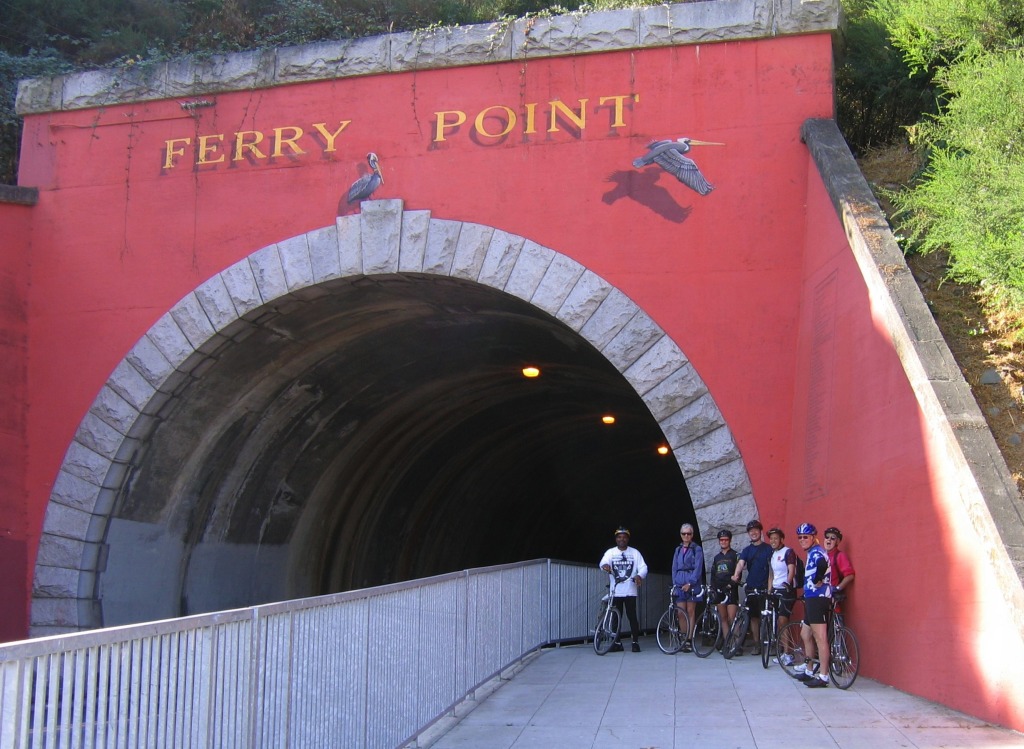 Has at-large voting outlived its usefulness in Richmond?