Q: With the Richmond Progressive Alliance gaining a super-majority on City Council, what do you think the future holds for Richmond?

“Although it is a RPA majority, they are still individuals. I don’t want to do to them what a lot of people have done to the African American and Latino community, box us all into one category. From history, it hasn’t been a benefit for Richmond. I am hoping for a better Richmond. I am hoping for a less politicized Richmond and a more humanized Richmond. I believe that that couldn’t be done just with the City Council, it has to be the natives of Richmond and those that are living here. I believe that the community of Richmond is stronger than just our City Council. My hope for the City Council, the mayor, moving forward for the city of Richmond is that we can see some true leadership. Leadership that we would want our young people to follow. I am a firm believer that we must lead by example. I want us as a community to get back to what we are built on, pride and purpose.” (Vanessa Calloway, Castro Encampment resolution project manager)

“I don’t think a super majority is going to make that much of a difference in what they do — fortunately and unfortunately, it depends on how you feel about it. I used to be a huge fan of the RPA and as time went on, I got to know more about them; I really cooled on it. What I realize now is that they have an agenda. Whether you believe in the agenda they have or not, when they become a city councilperson they are supposed to vote on that agenda by their steering committee. They vote on the issues and then they say, this is how they’re going to vote on them. Theoretically we are voting for someone from our neighborhood to represent us.” (Ellen Seskin)

“We have already seen, even though they don’t yet have a super-majority, that they have decided to go Mitch McConnell on us. ‘We are in charge, you can’t do anything unless you get our approval for it. You want to appoint people, even though you have a legal right to do that, we are not going to listen.’ They are already demonstrating that. They already talk about the exit they are going to do, kicking people off of committees that disagree with them. They want only people who think like them. That’s not a good way to run the city, that’s not a good way to build community. It bothers me when you get people from the RPA that from over the years have said the people have spoken. How can you say that you’ve spoken for the people when you’ve never spoken with the people?” (Don Gosney, retired union president)

“To start, I didn’t know about the progressive alliance, but my hope is whoever the new board or council will be looking out for the people’s interests, so we can have a voice. Because if you pay attention, in the Anglo-Saxon community, they go to the community meetings and say their problems — with my child’s school, my street, my community — and make their voice heard. But not us. And our community is the one that needs the most help.” (Alphonso Thompson, entrepreneur)

“Even though I don’t know too much about them, if they’re progressive it’s a good sign towards what they stand for. I think with the things they’ve already done, it just shows they are for making the community better, and I support that, especially raising the minimum wage.” (Luisa Madrigal, director of photography) 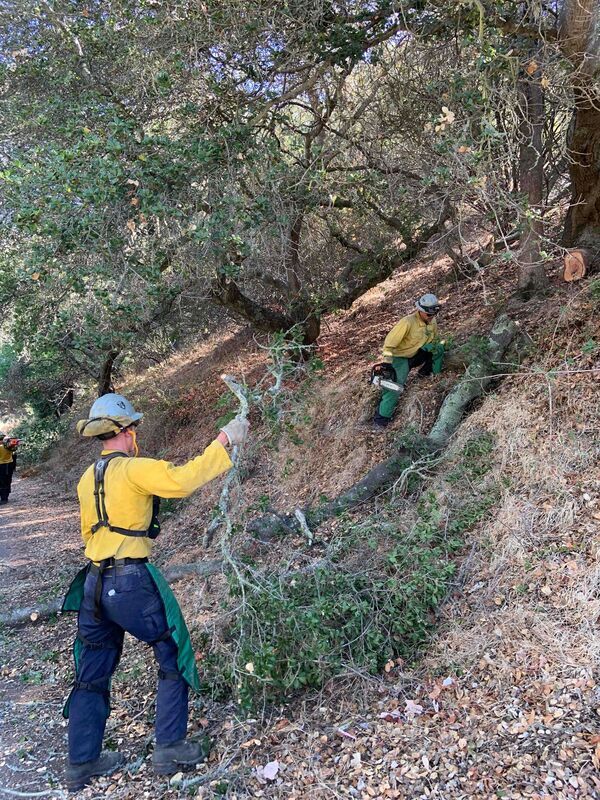