In a move reminiscent of the recent migrant stunt pulled by Republican Govs. Ron DeSantis and Greg Abbott, Richmond Mayor Tom Butt listed the home addresses of his opponents on the City Council as “RV-friendly parking spots” in an email to advocates for the unhoused community.

On Sept. 19, Darcy Crosman, a member of the Alliance for Action on Homelessness and Fire Safety, emailed Butt and other council members for alternative locations that residents who wanted to live in their RVs could go to after the Rydin Road RV encampment is closed at the end of the month.

Within five minutes, Butt replied with an attachment and four words: “Maybe this will help.” The attachment was a flyer headlined “RV-Friendly Parking Spots in Richmond,” with four addresses listed below the picture of a recreational vehicle. The addresses belong to council members Gayle McLaughlin, Claudia Jimenez, Melvin Willis and Eduardo Martinez, all of whom are affiliated with the Richmond Progressive Alliance.

“I thought Tom Butt was trying to help,” said Crosman, who shared the flyer with Rydin Road resident Jessi Taran, who had been looking for a new location for her RV.

Taran did not know that the addresses were council members’ homes but felt something was not quite right the flyer, so she asked Martinez to verify it. Martinez, of course, recognized his own address on the list, and informed Taran about what she was given.

“He was, I assume, trying to trick [Crosman] into sending the flyer out and getting everyone to go to these people’s homes … It’s wrong and unethical; it’s not funny. It’s hateful and hurtful and it’s not what we need,” Taran said. “It doesn’t bring the city together. You tried to sabotage your own city, mayor.”

According to Martinez, one unhoused person actually did arrive at a spot listed in Butt’s email. However, Martinez did not specify which address, and it is unclear whether the person were led there by Butt’s email or something else.

Butt did not respond to Taran’s comment during the meeting. But he later confirmed to Richmond Confidential that he had sent the email to “maybe a couple of people.” He said he had done so because the RPA City Council members “have no solutions for anything but don’t want to use anyone else’s solutions.” He said it was their fault that Richmond still has 128 people camping at Rydin Road and Castro Street.

“I worked for months trying to establish a transitional parking area for RVs, but the RPA City Council members voted down every single proposal because of opposition from neighbors,” he said. “Maybe they should experience an RV in front of their homes to better understand the situation.”

In an interview last week, Claudia Jimenez accused Butt of sabotaging the city’s efforts with his email. She compared the act to what Abbott, the governor of Texas, and DeSantis, the governor of Florida, did this summer when they transported migrants to New York City, Martha’s Vineyard and Washington D.C. A couple of buses also arrived outside Vice President Kamala Harris’ Washington home.

“Here we have a mayor doing the same thing,” she said. “This is not a joke; people’s lives are in jeopardy.”

At the council meeting, Willis apologized to Rydin Road residents, saying: “This is playing with your emotions while you’re in a very delicate situation. I’m sorry for the apathy.”

Also at that meeting, the council voted to extend the deadline for some Rydin Road residents, giving those with extenuating circumstances until Oct. 21 to clear out. Butt cast one of the two dissenting votes.

Butt has previously been criticized for sharing Jimenez’s personal information on his e-forum. In 2017, before Jimenez was on council, Butt published her home address on the forum. He defended his actions at the time, saying that Jimenez and her husband should not have had an expectation of privacy because they were public figures.

“If you’re heavily involved in politics and you’re an author of papers about Richmond at the Haas Institute, if you’re on the steering committee of the RPA, then you’re a public person,” Butt said then.

In the last months of what will be the last of his eight years as mayor, Butt has been on the losing side of many council votes. The election of Jimenez and McLaughlin in 2021 created an RPA majority on the council, which frequently does not vote in line with Butt. 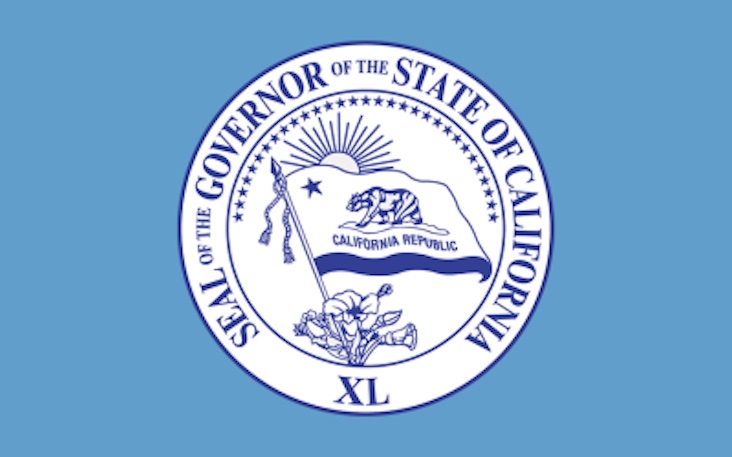