At 14, De Anza student commits to playing baseball at Cal — a rarity among freshmen

While most freshmen begin high school having no idea where they’ll end up after the summer of their senior year, Nikko Taylor, 14, of El Sobrante, already knows that if everything goes according to plan, he has a spot at one of the top public universities in the country.

Nikko accepted an offer to play at UC Berkeley and is one of only 18 baseball players in the state to commit to a Division 1 college as a freshman in high school, according to Perfect Game, a baseball and softball scouting organization.

He’s not sure what he wants to study yet, and he hasn’t gotten many grades after a semester at De Anza High School in Richmond. But there’s one thing for certain: He’s caught the eye of Cal recruiters.

“I don’t know the exact GPA expectation,” Nikko said, “but I know I’ve got to keep my grades up. I know I have to try for at least a 3.5 GPA and above.”

NCAA rules state that a baseball player can’t legally sign a letter of intent until junior year, so college offers for younger players typically come as a handshake or a verbal commitment. However, these offers are rare. Across the nation, fewer than 150 high school freshmen have committed to a D1 college, and Nikko is the only one who has committed to Cal.

“If someone is fortunate enough to receive an offer from a Division I school at such an early age, then they are obviously advanced for their age,” said Jim Kroener, director at USA Baseball, the governing body for amateur baseball. “More than likely, they are among the nation’s elite when it comes to playing baseball.”

Nikko has been traveling nonstop for baseball since he was 10 years old. Following in his older brother’s footsteps, he began playing T-ball at age 3. When he was 9 and his older brother’s team needed a few extra players, Nikko subbed in, playing at an advanced level.

“Playing with my brother, it was fun at the time. We were always going at it, even to this day,” Nikko said. “It drove me more. It gave me more of a passion to beat the older kids. When I was younger, I didn’t like [playing kids] my own age.”

In the years leading up to high school, Nikko traveled with his father, Umen Taylor, to roughly 15 games a year across the country. Nikko quickly moved up the ranks to play at a national level. Traveling for baseball took up all of his free time, and he often studied and did his schoolwork on the road.

“We missed a lot of key events most kids get to go to,” Umen Taylor said. “Sacrifice … he was aware of it early. He didn’t mind. [We missed] funerals, we missed weddings, we missed birthday parties. It was a lot of things.”

For Nikko, baseball was worth it. He got to compete in the Prep Baseball Report and Perfect Games tournaments and in the USA Baseball National Championships.

“One of your biggest summers in your baseball journey is your summer going into high school,” Umen Taylor said. “You want to garner attention, get on the map, get on the right people’s radar. [Nikko] had a big summer.”

Last summer – just before his freshman year began – Nikko had already begun to make a name for himself, impressing scouts and travel ball coaches. Then he attended a baseball camp at Cal, where he got a chance to prove his skills in front of the coaches. After some of the other kids left, they asked Nikko to stay and play into the evening. At the end of the session, they told Nikko’s father to give them a call.

“When I went there, I didn’t really expect too much, until my dad let me know when we got home later that day that I was getting a call the next day from Cal to make an offer,” Nikko said.

The details of this offer remain private, and UC Berkeley’s baseball coaches and sports information directors did not respond to several interview requests.  However, Nikko walked away with the knowledge that if he continues to progress in the sport and maintains a grade point average above 3.5, he’ll have a spot on Cal’s team.

Committing to a college as a freshman signals to the baseball community that the skills Nikko has to offer are exceptional, but it comes with risk — more for the player than for the college. According to Kenny Paysinger, the head baseball coach at El Cerrito High School, there are disadvantages to committing so early.

“One of the downsides is a college can decommit from you at any given time,” Paysinger said. “In baseball, if you decommit from a college, it’s sort of like a black eye. Which isn’t right. People make choices and they change their choices.”

In other words, if Nikko decides later to expand his recruitment options, recruiters would see that as poor form. And if Nikko’s baseball and academic performances fail to meet  Cal’s expectations, the offer could be withdrawn.

Early commitment is right for players who set their sights on a particular college at an early age and feel sure it’s a good fit for them, Paysinger said.

For Nikko, committing to Cal was a no-brainer. His family has roots in the area. Although they live in El Sobrante now, Nikko, his parents and siblings, and several of his grandparents were born and raised in Berkeley. In fact, Nikko’s youngest sister is named Berkeley, after the city.

“Right now I’m just really focused on Cal and getting better,” Nikko said. “I just [want to] represent where I came from, let people know baseball can be found anywhere, and just have fun.” 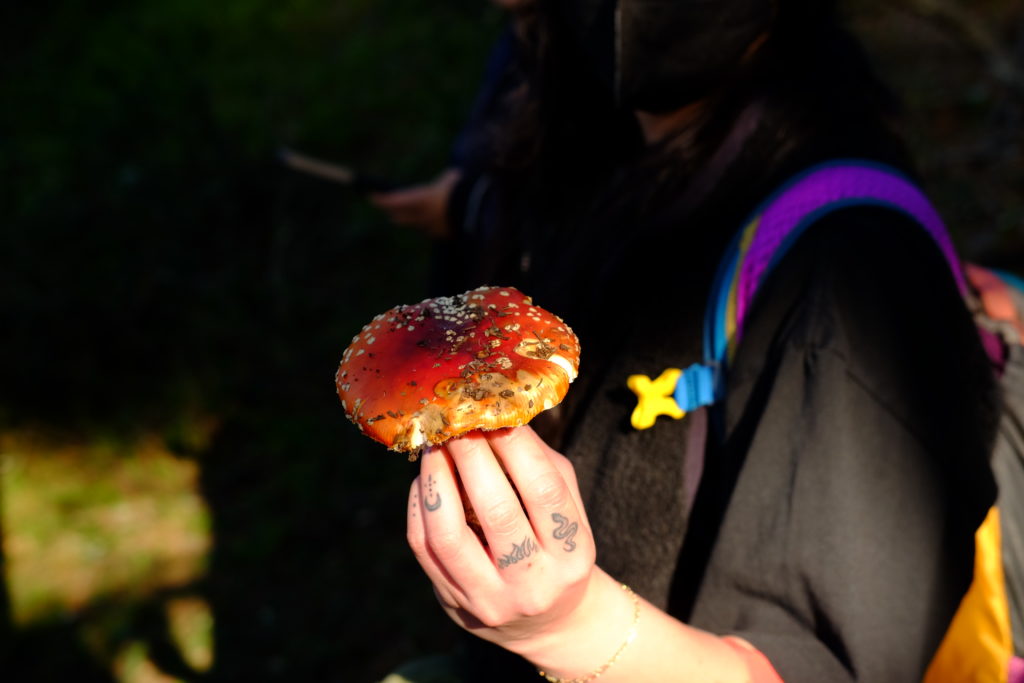 Police chief remains on leave, but for how long?