Lidia Arizmendi has been waiting a year and a half for kidney stone surgery. A diabetic, she has no health care insurance, and because she is an undocumented immigrant, she has had few options to find coverage.

Now, that may be changing.

Like thousands of other undocumented residents of Contra Costa County, Arizmendi will be offered access to primary health coverage under Contra Costa Cares, a pilot program approved Tuesday morning by the county Board of Supervisors on a 4-1 vote.

The one-year pilot program is designed to provide primary health coverage to low-income, uninsured and undocumented people. The county budgeted $500,000 out of the general fund, half the program’s anticipated cost. The other $500,000 is expected to come from local hospitals.

The majority of the Supervisors believe this program is a step in the right direction.

“It will mean better health care access for all, improved public health, lower cost to our health care system, and it’s just the right thing to do for people, especially undocumented adults who are not covered,” said Supervisor John Gioia.

The program could make a big difference for people like Arizemedi, who said she could not afford the estimated $2,000 cost for the kidney stone treatment, or even the $300 appointment fees, on the salary she earns working as a janitor at Jack In The Box.

If her kidney stones are not treated soon, she worries she may suffer from kidney failure and be forced to undergo dialysis treatment, which could cost her up to $6,000.

“I’ve been ill for more than six years,” said Arizmendi, a 13-year resident of Contra Costa County. “I think it would be good that they support us because we are here, we are here working, [and] we are here paying taxes, so this is where we should be treated. By the time I wait to go to Mexico and get checked, I will be dead by then.”

Arizmendi, an active member of One Contra Costa advocacy group, is pushing for policy changes to make health care available to people regardless of immigration status. Arizmendi also has a son with a back pain problem. He has avoided visiting a doctor, she said, because he knows he could not afford it. A visit to a chiropractor was not enough to relieve his pain.

“He went to a chiropractor but they just rubbed him,” Arizmendi said. “They just massaged him.”

The only dissenting vote Tuesday was cast by Supervisor Candace Andersen, who said that although she agrees the county has an obligation to help the undocumented, she does not see the program being financially sustainable past its first year.

“I’m not quite ready to support it,” Andersen said.

The program guarantees health services for uninsured and undocumented adults in the county. All told, Contra Costa ranks eighth among California counties with about 77,500 undocumented immigrants living in the county’s 21 cities, according to the Public Policy Institute of California. The county originally planned to cover 10,000 people, but only 3,000 of those qualifying immigrants will be reached due to budget restraints.

Those enrolled in the Cares program will be given an insurance card to take to a local community clinic, where they can receive basic primary care. The cost is free for those who qualify, but specialty care, dental, vision, emergency and hospitalization services are not included. To survive beyond its freshman year, supervisors are looking to the state and federal government for more funds.

Alvaro Fuentes, executive director of a consortium of local community clinics, said the county and other stakeholders plan to work out the details about who will operate the program in the upcoming weeks.

Cost savings are expected during the program’s first year, assuming more people will receive preventive care and earlier treatment outside of emergency rooms. The program will be collecting data on cost savings from reduced ambulance transport and emergency care.

In June, Governor Jerry Brown took steps to provide health care to undocumented children in the state. That same day, the Sacramento County Board of Supervisors unanimously approved a plan including $5.2 million to pay for the health care of undocumented adults.

That was the first county to take such a step. On Tuesday, it was Contra Costa’s turn. The vote by supervisors marked a reversal from an action taken in March 2009, when county officials cut health care to undocumented adults in the midst of recession, saving the county an average of $6 million annually. Until now, the state Medi-Cal program provided insurance to eligible undocumented children and young adults needing emergency or pregnancy-related services.

Now Contra Costa not only serves undocumented children, but their parents as well.

Arizmendi said she hopes to be among the first to take advantage of the pilot program.

“I can [now] visit the doctor with confidence,” she said, “before my case becomes an emergency.” 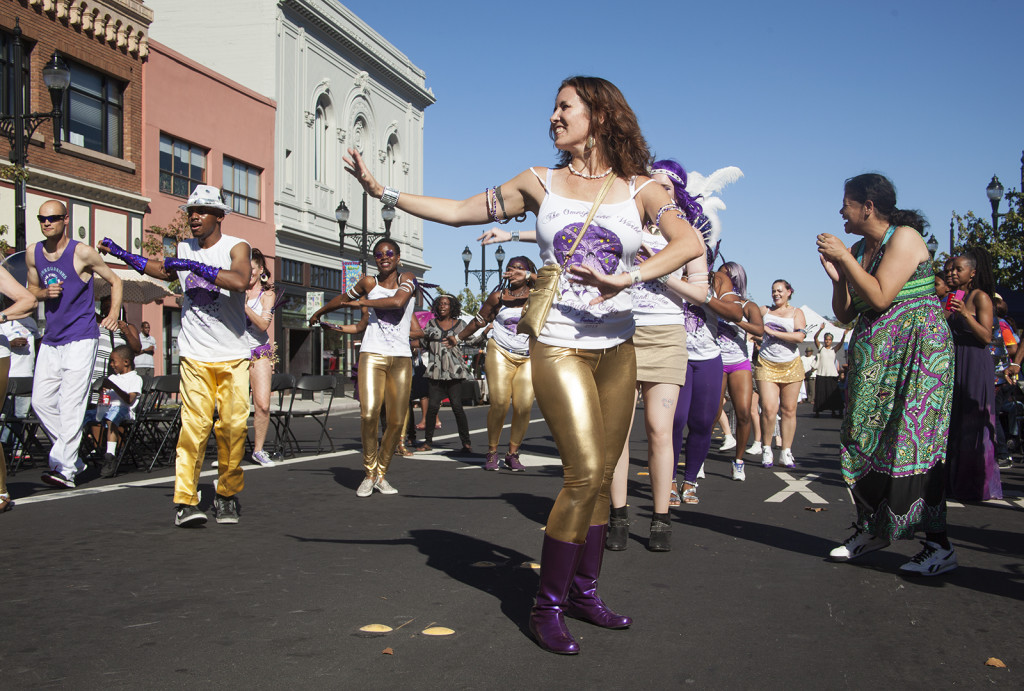