Point Molate Beach Park is one of the Bay Area’s last undeveloped public shorelines, and it’s enjoying a renaissance after nearly being lost.

A casino proposal for the site, which sits just north of the Richmond-San Rafael bridge, was defeated in a 2010 ballot measure.

Galvanized by that battle and subsequent triumph, a committed group of volunteers and activists worked to reopen the beach and preserve the plants and animals that live there. The City Council, led by Mayor Gayle McLaughlin, allocated money to help fund infrastructure improvements, including new benches and picnic tables.

The public beach reopened in 2013 after being closed for almost a decade. It boasts sandy shoreline and picturesque views of the Richmond-San Rafael Bridge and Marin County’s rolling hills across the bay.

Explore the visual guides below to learn more about the flora and fauna of Point Molate. 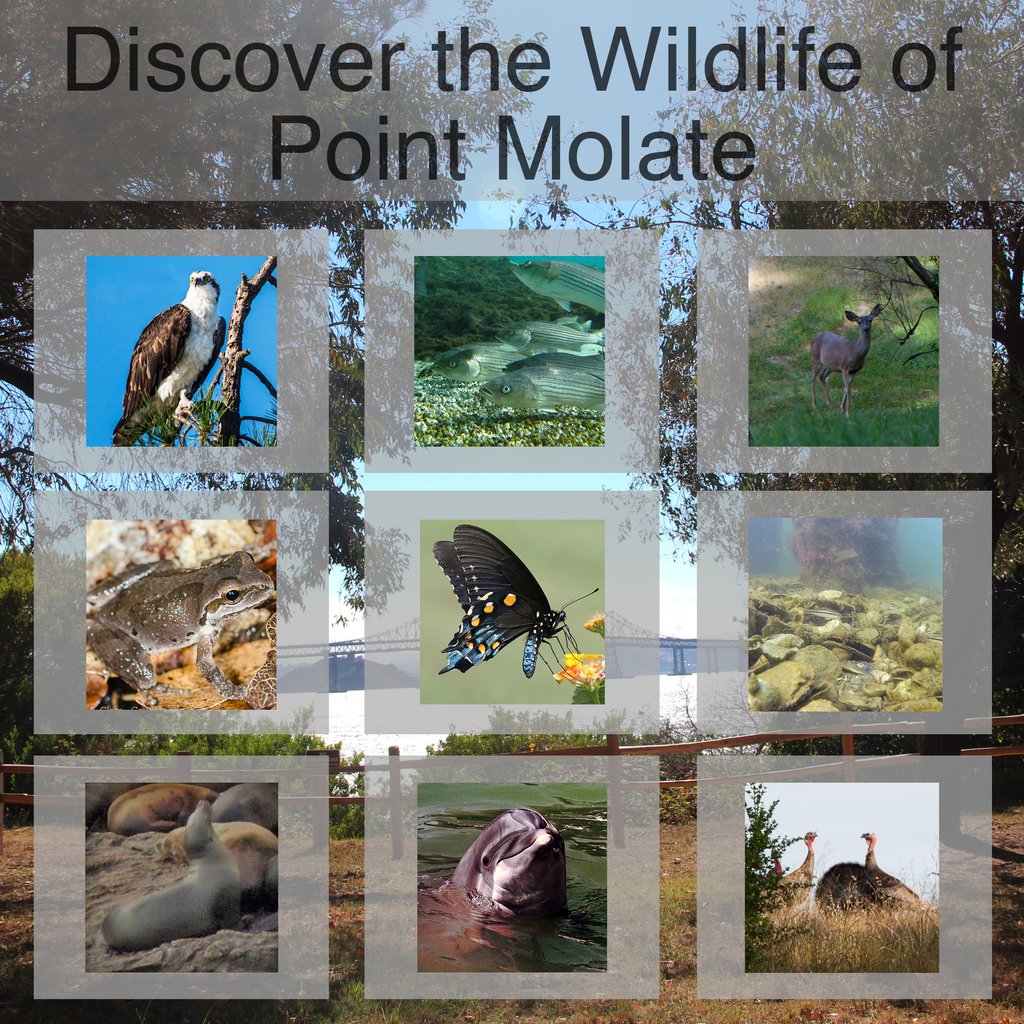 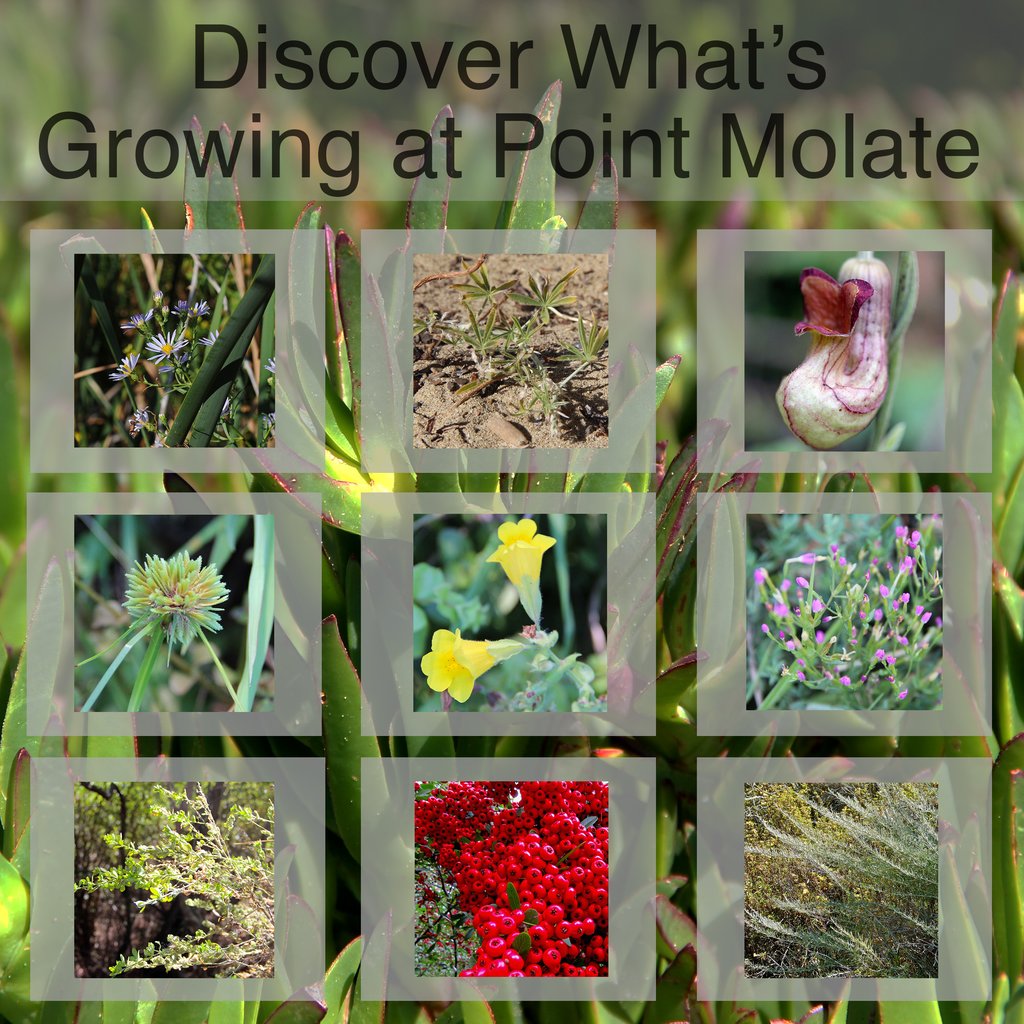 Herton Escobar contributed to this report.

San Pablo man in critical condition after shooting in Richmond