There’s a strange monolithic structure on Richmond’s shoreline just north up the highway from the San Rafael Bridge. With castle-like towers and fortifications, the red brick structure stands in high contrast to the bay, and to the trees and overgrowth that surround it. The fact that it’s locked behind a chain link fence makes it all the more mysterious. The iconic red brick building is known as Winehaven. Before Prohibition, the warehouse building was home to the largest winery in the United States. In 1941, the U.S. Navy incorporated it as a warehouse facility into the Point Molate Naval Fuel Depot, a 413-acre military complex. When military officials moved in to the area, they brought their families, as well. Rows and rows of houses still line the highway across from Winehaven, all boarded up and fenced off. The commander’s house overlooks the village from atop a hill. Perks of being commander included a house with stairs, carpet and a view of Mount Tamalpais and the bay. The base was decommissioned in 1995, but remained active until 1998. When the Navy moved out, they took only what was important, leaving behind piles of old paperwork and furniture in the administration building. The building was eventually turned over to the city of Richmond and today remains vacant and locked behind chain link fences. Now the area’s main occupants are turkeys, deer and some feral cats. Visitors can request permission to access the closed site from the city. Inside, the squeaks of vermin echo from distant corners of the building’s vast storerooms. Walking through the cavern, there are signs that people have used the building since its decommissioning: there’s some old exercise equipment, furniture, oil drums and stacks upon stacks of wooden pallets. The Department of Homeland Security recently left behind shooting targets, a boxing ring and dummies. From 2005 to 2011, the Guidiville Rancheria Band of Pomo Indians and Upstream Point Molate, LLC campaigned to convert Winehaven into a Vegas-style casino and resort in Richmond’s point. The casino plan was the subject of years of controversy that included a city-wide advisory vote that indicated little support for the project. The City Council finally killed the plan in 2011, but the tribe sued the city for reneging on their agreement to turn over the property. In the mid-1900s, a portion of the property was converted to an 11-acre beach park, which closed in 2001 due to budget cuts. The city plans to reopen the park in the summer of 2013. 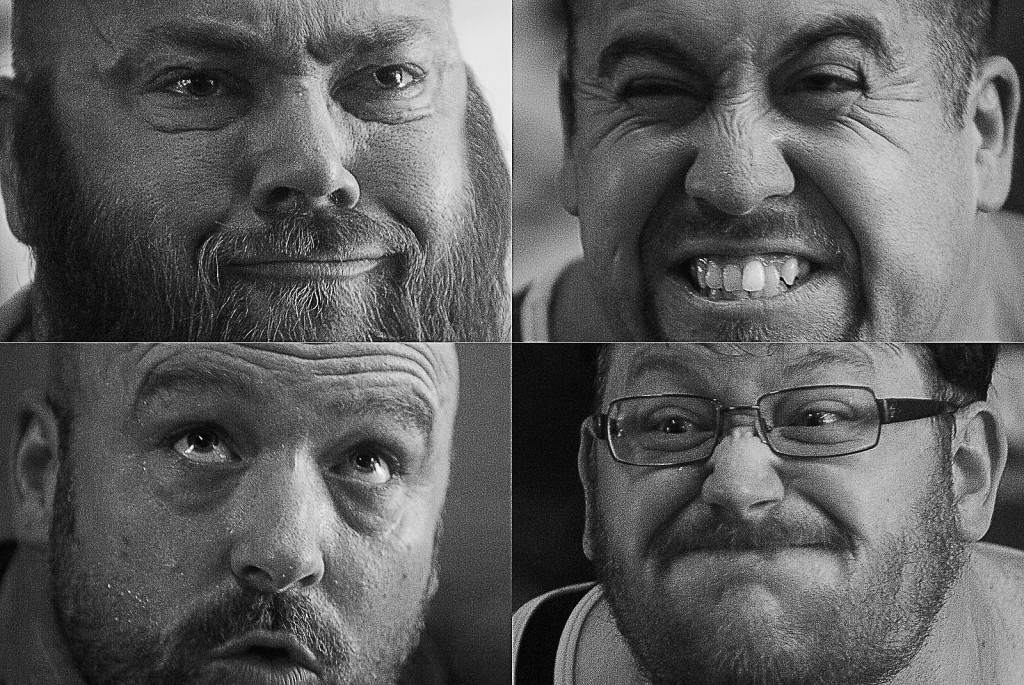