A cold, windy and rainy match against Salesian resulted in a 0-0 tie for the Richmond High boys soccer team.

After a week in which they won their first three games of the season, all consecutively, the Oilers returned to the type of play that has frustrated co-head coach Jasko Begovic.

“Too complacent, too cute,” Begovic said. “Way too cute.”

The first 40 minutes of the match saw scoring chances for both teams. A whipping wind, combined with rain, drenched the players, coaches and referees. Balls sailed over the cage for both teams, and drop kicks from the goalies often got caught up in the swirling wind.

Spectators huddled under the overhang covering the closed Salesian snack shack, avoided the rain under a pop-up, or braced the weather with a help of a parka.

After starting slow, Richmond applied most of the pressure in the first half and throughout the game. They used corner kicks, set pieces and crosses in the front of the goal to try and put a shot in the back of the net. Each attempt by the Oilers did not find its way into the goal.

“We are creating chances, it is just having someone to have a killer instinct to put goals away,” Begovic said. “We get too complacent and that is very dangerous.”

While the Oilers dominated the chances, the Pride had the best chance of the afternoon.

After an Oiler player went down looking for a foul in the offensive end, a Salesian player took a long shot near midfield. Richmond’s freshman goalie Humberto Melendez was playing aggressively and nowhere near his goal line when the shot was taken.

For a brief moment there was silence. Players, supporters and coaches from both teams watched the ball head toward the Oilers’ goal, skip off the ground, and hit the post, bouncing harmlessly back towards Melendez.

Richmond amped up the pressure with a little over 11 minutes remaining in the match. But a strong save by the Salesian goalkeeper, a header over the goal, and corner kicks that failed to connect kept the Oilers from taking the lead.

After the game, senior captain Cesar Cardenas reflected on what didn’t go well for his team.

“Today, we were just unlucky,” Cardenas said. “We dominated the whole game, we were on their half, but those chances, you know, we really have to put them away.”

The tie pushed the Oilers’ record to 1-0-2 in league. With Richmond still unbeaten against league opponents, Cardenas and his teammates will need to return to what fueled them to a three-game win streak.

“We told ourselves to have confidence. To forget about everything that has happened,” Cardenas said. “We know that we have had a rough start but we have to forget about the past, and the negative things that have happened to us.”

The Oilers’ next game will be at home against El Cerrito on Wednesday at 3 p.m. 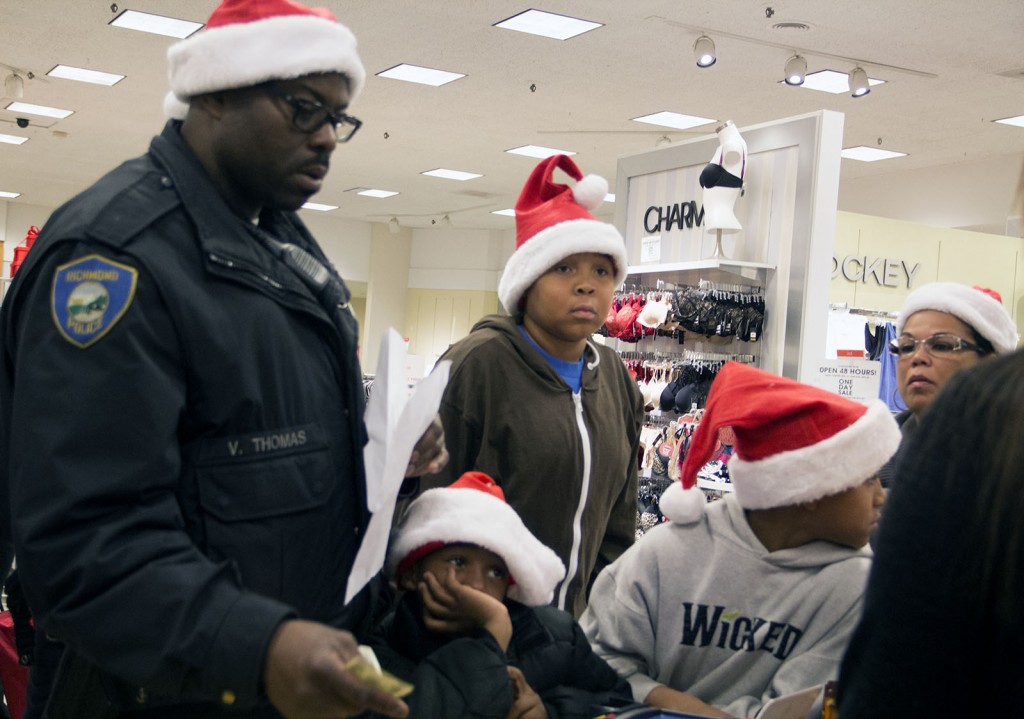