The trial for a 2009 double homicide in a Richmond restaurant opened Wednesday in Martinez with District Attorney Aron DeFerrari describing a brutal execution motivated by rivalry between Norteño and Sureño gang members, and attorneys representing the defendants describing their clients as having been in the wrong place at the wrong time.

Steven Miranda and Ignacio Ruiz are charged with two counts of murder plus conspiracy to commit murder and gang offenses for their roles in the shooting of Alvaro Garcia-Pena and Intiaz Ahmed on Aug. 30, 2009 at Alvarado Bar and Grill, also known as Pit Boss Barbecue.

Four men were charged with murder in the shooting. Eliseo Flores pleaded guilty last year and received 25 years in prison. According to the prosecution, Flores pulled the trigger on the murder weapon. Victor Torres will be tried separately.

“This case is about a deadly gang ambush where everyone did their part,” DeFerrari said.

According to DeFerrari’s statement, Ruiz was “in charge of the operation from start to finish.” He supplied the weapons and drove the getaway car, DeFerrari said, while Miranda was the backup shooter.

“Miranda was there to make sure that no one interfered with what they were in the bar to do,” DeFerrari said.

Ruiz, 31, and Miranda, 23, sat quietly, facing forward, while the attorneys gave their opening statements. Ruiz wore a white-collared shirt and a gray sweater vest with his long black hair tied in a ponytail. Miranda wore a wrinkled striped button-up, a tattoo on his neck barely visible above the collar.

DeFerrari spoke slowly and deliberately as he told the story of what happened on Aug. 30, 2009. A witness to the shooting testified later in the day and agreed on the prosecutor’s account of the day: The two victims and the witness – all acknowledged Norteños – were spending their Sunday afternoon drinking beers at the bar inside Pit Boss. They had been there since 4:30 p.m. and their friend the bartender was closing up the restaurant. The witness got up and went to the bathroom, and returned to see a man wearing a blue bandana holding a shotgun in his hand.

DeFerrari said both men were shot at point-blank range with a shotgun. They both died immediately.

“How could a brutal double murder like this happen in broad daylight?” DeFerrari said. The answer, he said, lies in understanding the Sureño gang, its roots and what it means to be a member.

Ruiz and Miranda have not been accused of pulling the trigger on the murder weapon, but under California law, their involvement on the day of the crime and affiliation with the gang are sufficient to be tried for murder.

As part of his statement, DeFerrari traced the origins of the two gangs, from the prisons 50 years ago to the streets as prisoners were released on parole. Sureños are represented by the color blue and the number 13, he said, while Norteños wear the color red and carry number 14 as an emblem.

“Sureño signs and symbols,” DeFerrari said, “we’re going to spend a lot of time talking about what those mean.”

He laid out what he described as the signatures of involvement in the Sureño gang in evidence held against both Ruiz and Miranda. Miranda’s cell phone holds a photo of a blue picture emblazoned with graffiti and the number 13, DeFerrari said, while a picture of a phone pole outside Ruiz’s home shows symbols meaning “Norteño Killer.”

Ruiz, also called Nacho, is a 15-year member of Richmond Sur Trece, a local gang affiliated with Surenos, DeFerrari said. He showed the court photos of Ruiz’s tattoos: letters spelling “Richmond” sprawled across his chest and shoulders, “RST” on his back, “South” on one arm and “Side” on the other. Ruiz’s garage is a tribute to the gang, with graffiti of gang symbols across every inch of the walls, DeFerrari said.

Miranda, also known as “Young Steve,” is a seven-year member of the gang, DeFerrari said, and also has tattoos depicting his involvement, including one of a shotgun and two dice rolled to numbers 1 and 3.

“The war between Sureños and Norteños, it was alive and well,” DeFerrari said. “It was a war that has been and continues to be carried out with pistols and guns and shotguns.”

DeFerrari told the jury that about 45 minutes before the murders, the victims stepped outside to smoke a cigarette in front of the bar, which is located on a main thoroughfare. Both of the victims were wearing red clothing.

DeFerrari walked across the courtroom, asked for white boxes marked in red tape as evidence and showed the jury two guns: the revolver DeFerrari said Miranda used when he toward the floor twice and the pump-action shotgun that was identified by ballistics as the murder weapon.

DeFerrari pieced together the rest of the story based on evidence including surveillance footage from a gas station across the street from the bar and from Ruiz’s neighbor. Ruiz drove Miranda and the other defendants in a white Dodge Magnum back to his house, where DeFerrari said they started a fire to burn the bloody clothes the shooter wore and hide the guns.

“That was an inspired piece of thinking by the Richmond Police Department to solve a murder in the span of 15 minutes,” DeFerrari said.

Defense Attorney Rebecca Brackman stood up next to give her own opening statement in defense of Miranda and told the jury that DeFerrari was piecing his story together incorrectly. Both defense attorneys said that while their clients were present in the bar that day, neither participated in the shooting.

“What the prosecution just told you,” Brackman said, “was a story.”

Brackman told the jury that Miranda’s association with the Sureño gang began when he was 11 or 12 and he was only looking to fit in with a group of peers. Miranda’s family had bounced between Fresno, Hayward, Oakland, Richmond and Mexico while he was young and Brackman said he was undiagnosed for ADHD. Miranda lived in economically depressed neighborhoods in each city and he was looking for a sense of belonging, she said.

“What Steven chose was friends,” she said. One mistake he made were the people he socialized with.

The day of the murder, Miranda was celebrating his cousin’s birthday with friends. He left when Flores called him, Brackman said.

“Mr. Miranda had absolutely no idea what was going to happen,” Brackman said. “He did not intend for anyone to be killed.”

Daniel Cook, who is defending Ruiz, shaped his opening statement around the evidence that will be presented to the jury.

“Now it’s your turn to hear the evidence,” he said. “I am very much convinced that you will understand that Ignacio didn’t murder anyone.”

Ruiz had spent his Sunday afternoon with his three children at his parents’ home in Vallejo – “hardly the time spent to sit down and figure out how to go kill someone with guns,” Cook said.

“Also, what you’re going to know without question is that Mr. Ruiz made some colossal mistakes,” Cook said. “Not the least of which was the company he kept.”

Testimony in the case continues today in Martinez. 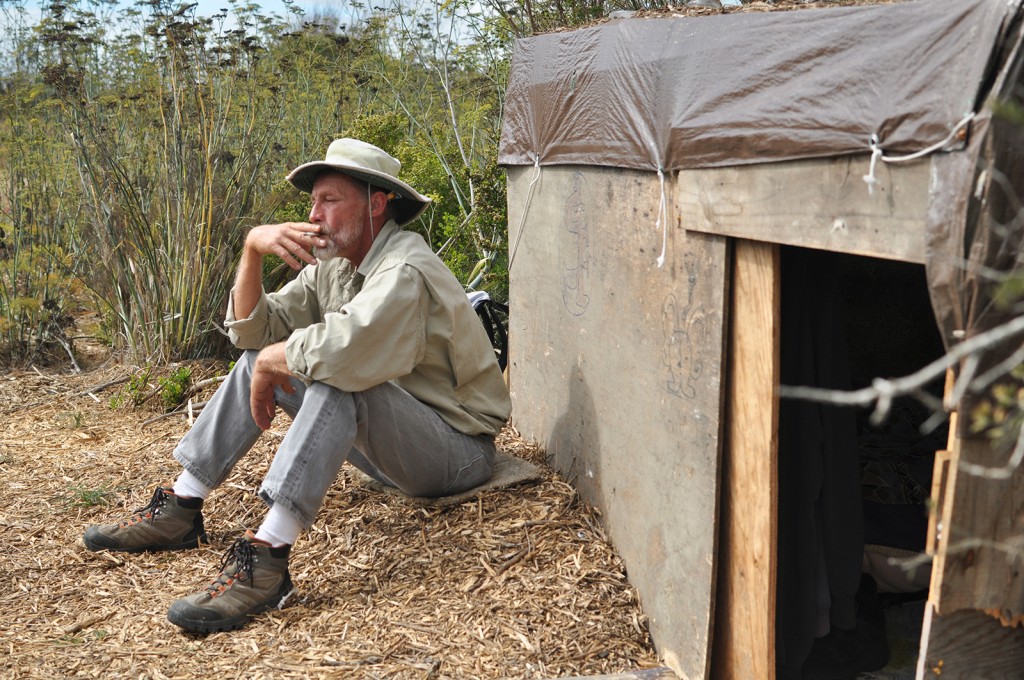 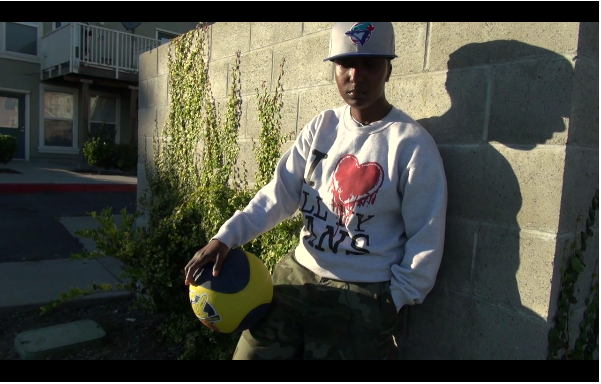