The city made a historic statement with its response to a Feb. 14 shooting inside a local church, but more work must be done to achieve lasting peace.

That was the message from both elected officials and faith-based leaders at Tuesday’s City Council meeting, where the city honored Bishop J.W. Macklin, Rev. Andre Shumake and other religious leaders with a proclamation for their work in leading “Operation Richmond.”

The two-week schedule of peace rallies, prayer and festivals represented the largest outpouring of popular response to local violence since the “Tent City” events of 2006.

Macklin said the Feb. 14 shooting inside New Gethsemane Church of God in Christ, which left two people wounded during a Sunday prayer service, was a turning point.

“It had an impact and an effect on every church, not just in Richmond, but in every church across the country,” Macklin said.

Councilman Nat Bates called for the reinstatement of controversial police checkpoints on roadways, and said the city should crack down on truancy and impose curfew restrictions. At one point, Bates asked everyone seated in council chambers to stand if they or a loved one had been “affected” by deadly violence.

More than half the audience stood.

“There you see evidence of the hold of this problem we have in our community,” Bates said.

The key point Macklin stressed Tuesday was the need to sustain momentum. Other religious leaders noted Tuesday that no homicides have occurred in the city since Operation Richmond began late early this month.

Macklin made a series of suggestions to the Council:

* Improve the aesthetics of neighborhoods, including landscaping and graffiti cleanup.

* Provide forums or events to bring mothers and fathers of those killed in local violence into civic groups.

* Declare churches as “safe zones,” similar to schools, a designation that stiffens penalties for some crimes committed on or near such properties.

Macklin also invited local leaders to Hayward, where he leads a congregation, for a dinner and walking tour. Macklin said south Hayward was similar to Richmond, before anti-violence efforts succeeded in lowering crime rates and improving safety.

Macklin also said he is working to bring to Richmond a national peace conference headed by religious leaders. 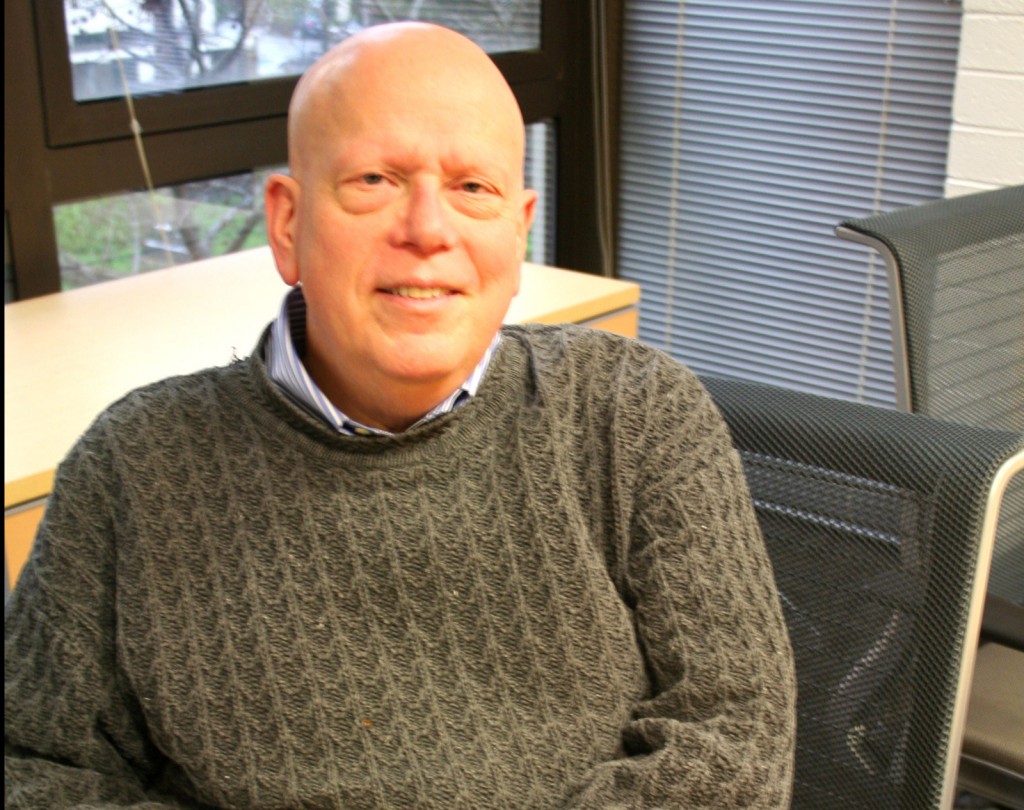