The screening of a documentary about the 1984 Kennedy High-El Cerrito football title game wasn’t supposed to be a Kennedy event, but it just about turned into one, said producer Jeff Patterson. Before the movie started at the Richmond Civic Center on Saturday night, a throng of former Eagles circulated the lobby sharing stories of glories past, with pictures from those days as the backdrop.

Even seating in the auditorium was split – those with allegiance to Kennedy going one way and the El Cerrito people another.

“(After the film) a lot of El Cerrito guys came and thanked us for being fair and somewhat unbiased,” said Patterson, president of MK Productions. D’Andre Wells, co-produced the film, was the quarterback for Kennedy that year.

Patterson and partner James Farr of MK Productions are putting together a Web site, Bay Area Sports Channel, which they had hoped to launch this week but has been delayed till next week. The film will be available for purchase on the site as soon as next week, Patterson said.

Patterson said he has some other ideas for documentaries on Richmond sports, including taking a look at the Richmond Steelers Pop Warner team, which has churned out many of the top West County players, including those that played in the 1984 game. Another idea – popular with the Kennedy crowd on Saturday – would be a film on the 1988 Kennedy football team that won the North Coast Section title, the last West County team to do so. Players from that team were applying pressure to Patterson to get started right away. 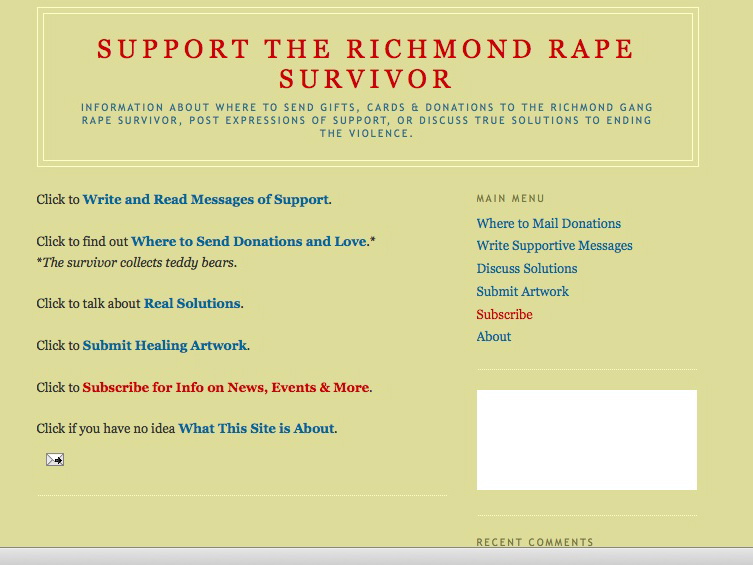