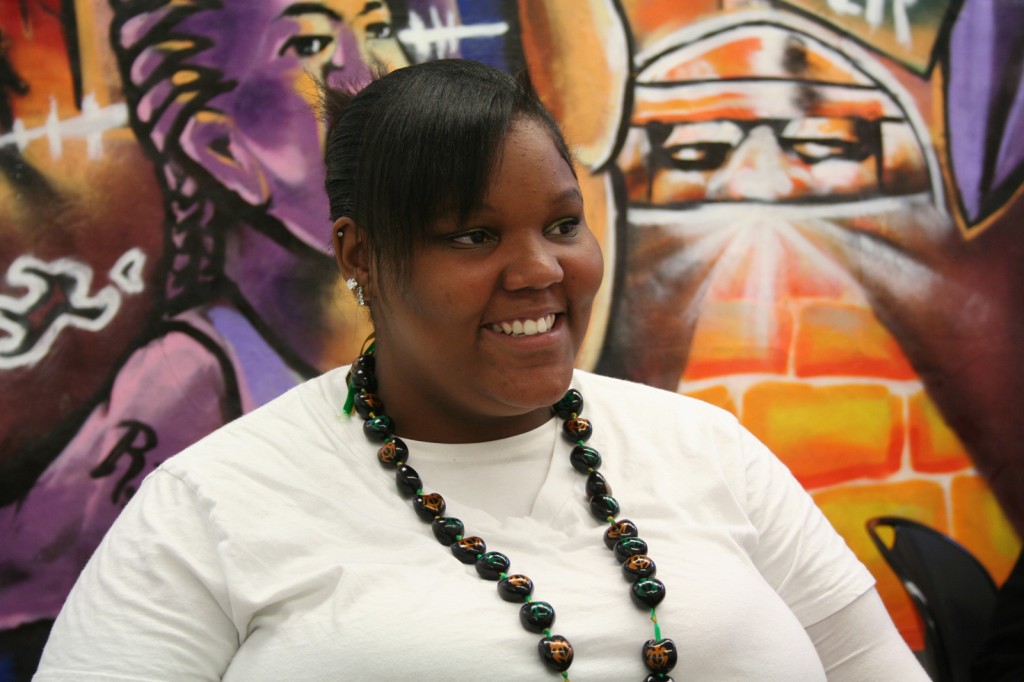 Gunfire is so common in Richmond that residents of neighborhoods like the Iron Triangle no longer call 911 at the sound of shots fired, according to the city’s police department. In response, earlier this year, the city installed the ShotSpotter system.  The sensors detect and pinpoint gunfire fired to a specific address, and call police to the scene less than a minute after shots are fired.

Forty sensors were installed between Henley and 7th St. and Harnett and Bayview. Since May 18, when the system went live, police have responded to each shot fired in the area, said Lt. Mark Gagan, spokesperson for the Richmond police department.

ShotSpotter also helps police assist gunshot victims, Gagan said.  He recalled a June incident when police responding to a ShotSpotter report dispatched treatment to 33rd and Cutting Blvd. for a gunshot victim who was rapidly losing blood. No one called 911 following the shots, Gagan said, and police may not have known to respond to the scene and call for medical assistance without the sensors.

ShotSpotter shows, too, the exact extent to which gunfire is a fact of life in inner city neighborhoods. Shots fired are a daily occurrence, unlike crimes such as homicide, as the graphs to the right demonstrate.  From May 18 to Aug. 31, ShotSpotter registered 838 shots fired in the Iron Triangle.  Over the same summer weeks, 17 people died from gunshot wounds, according to police department data.

Gunshots encourage the cycle of violence, even when shots don’t find their target, according to Victor Rios, an assistant professor of Sociology at UC Santa Barbara and a former Richmond resident.

Rios, who studies youth violence in Oakland, recalled an incident in that city when he was talking to a group of young men at a park who suddenly came under gunfire.  The group scattered quickly, and neither Rios nor the young men were hit.  But the incident made the teenagers think that they also needed a weapon, Rios said.

“After the gunshots, they were in a constant state of paranoia for the next several day,” Rios recalled.  “It developed a sense of needing to get a gun to protect themselves.”

Rios also recalled painful effects of repeated gunfire on his own life, when he lived in Richmond Annex from 2004-2006 with his wife and their twin daughters, who were toddlers at the time.  “As a family, we were in fear,” Rios said.  “We knew that at any moment the gunfire could be on our block.”

Another Richmond resident who knows this fear is Che Soto-Vigil, a staff member at the RYSE center, a community center for city youth aged 14-21, and a safe haven for teenagers who contend with street violence in their neighborhoods.

“It gives me pause to make sure I stay indoors because you don’t always know where they are going to land,” said Soto-Vigil of hearing gunfire.

Soto-Vigil oversees the RYSE center’s culture keepers, youth leaders who make sure that people who come to the center are acting in accordance with the center’s mission and goals.  Several culture keepers share their feelings about hearing shots fired in the audio clips to the right. Number of Homicides Compared to Number of Shots Fired